It’s raining here in Tampere. I wonder if the summer will ever come to Finland. I’m here to visit my parents for the weekend, but for now the best option is to stay on the sofa and read a book.

I’m home alone, because my father just went to bake 500 Karelian pies to be sold tomorrow morning at the market place – they really are a big hit! “We’ll sell them in 5 minutes”, he’s boosting.

My father’s origins are in the Eastern part of Karelia, a region that Russia invaded during the Second World War. All the Finns were “thrown out”, they were given about 24 hours to leave their homes, collect all the belongings they could and escape to what is now Finland. The Karelians were relocated all around Finland, the family of my dad in a town near Tampere, where she met my mother… So there’s something positive in the tragedy.

My dad travels a lot to Russian Karelia. Some people still speak Finnish there and he loves to revisit the familiar places – even if he was very small, when they had to go.

Because of the harsh history, Carelians feel very strong about their culture. Also my father belongs to a Karelian friendship association.

Karelians have a fame to be very hospitable. When we go to visit my Karelian aunt, she always fills the table with an amazing amount of food. So, it’s easy to understand why they have brought many delicacies to the Finnish gastronomy. The most famous food is probably the Karelian pasty or Karelian pie, which are now very popular around Finland.

There are many variations of the recipe depending on the region, village or even the house. Once, when I was taught how to bake these pies by some grandmothers, they almost almost got into a fight on which is the correct way to make the pie.

Anyway, the common recipe includes a thin rye crust with a filling of rice. You normally eat the hot pasties with munavoi, butter mixed with boiled egg. However, the pies can be eaten with almost anything: cheese, ham, salmon, vegetables… 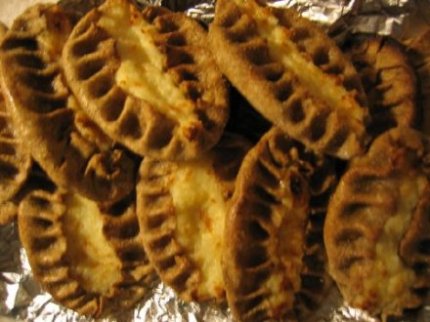 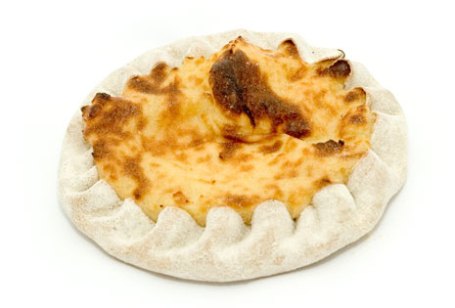 Karelian pies can also be made with mashed potatoes, like here, or with carrot. Credit: Ilta-Sanomat.

This pie is called “Sultsina”. It’s a fine pie that used to be eaten with special guests. It’s normally filled with rice or semolina porridge. Credit: Yle.

I’ve visited Karelia a couple of times. It feels very special, as part of my roots are there. Here come some photos I took during my trip in 2005 – to get in the Karelian mood. As you can observe, nowadays the region is very poor. 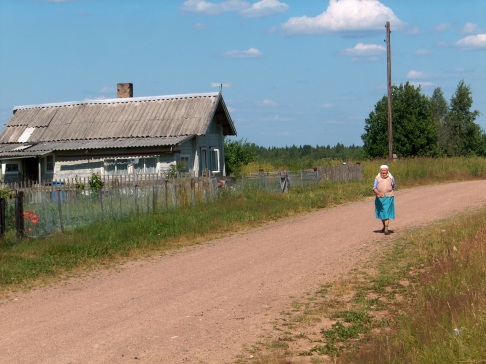 This is Aunus, a Karelian town on the Russian side. A very typical village path with a very typical grandmother walking on it. 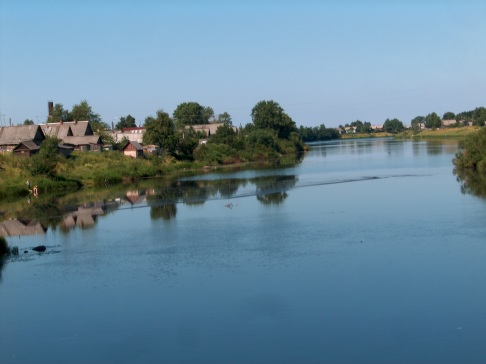 The Aunus river on a hot summer day. In the winter living here is completely different, very hard. 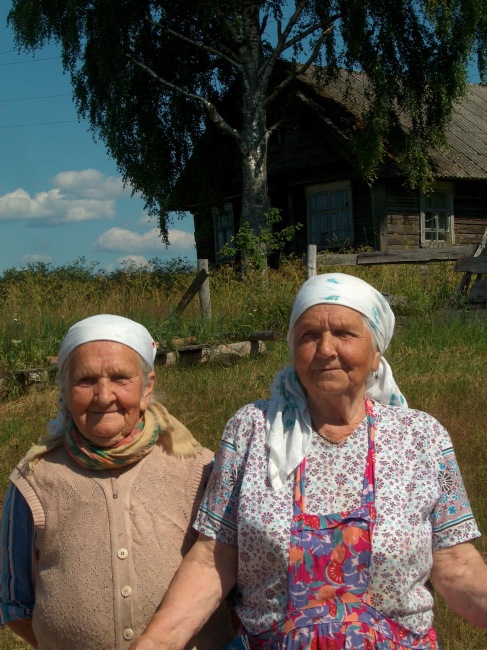 The grandmothers in Russia are really something! Strong, wise women who take care of the household and especially of their boys and husbands, who in many cases like vodka a bit too much… 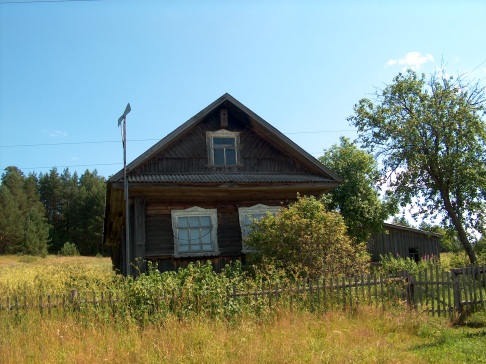 What I wrote about…